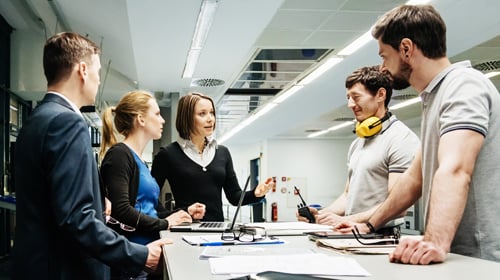 It’s that time again! Our data team here at IMPLAN works tirelessly to ensure that IMPLAN can offer the most comprehensive wage and salary dataset possible. Thanks to their efforts, the 2018 Census of Employment and Wages (CEW) dataset is complete and now available. Because of the level of detail and historic data available, the CEW data is perfect for establishing trends and running statistical analyses.

What Value do Community Events Provide?

Local events that bring communities together for holidays or regional celebrations often become annual traditions deeply intertwined with an area’s identity. In recent years, however, some localities have halted events like holiday parades, block parties, and July Fourth fireworks due to increasing regulations and rising costs. The immediate savings are beneficial. However, the significant, positive effects these events have on local economies are being lost in the process. While few studies exist regarding the impact of non-tourist, community events on economies, the framework exists to reliably analyze their effects. Before jumping into the event analysis methodology however, there are several factors to assess.