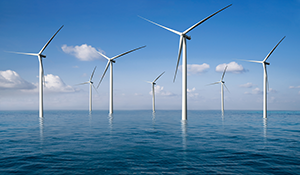 As renewable energies take center stage in political policies and public consciousness, IMPLAN is here to help you measure each project’s economic impact. Our recent post Resource Roundup: IMPLAN and Solar Energy focused on giving you the information you need to study the economic impact of a solar energy project. Much of that same information can also be applied to wind power projects. In today’s blog, we’re taking a look at the Offshore Wind Tax Credit Program and how IMPLAN can help you understand the economic impact of wind energy projects, whether you’re a developer, a state authority, or an accounting service provider. 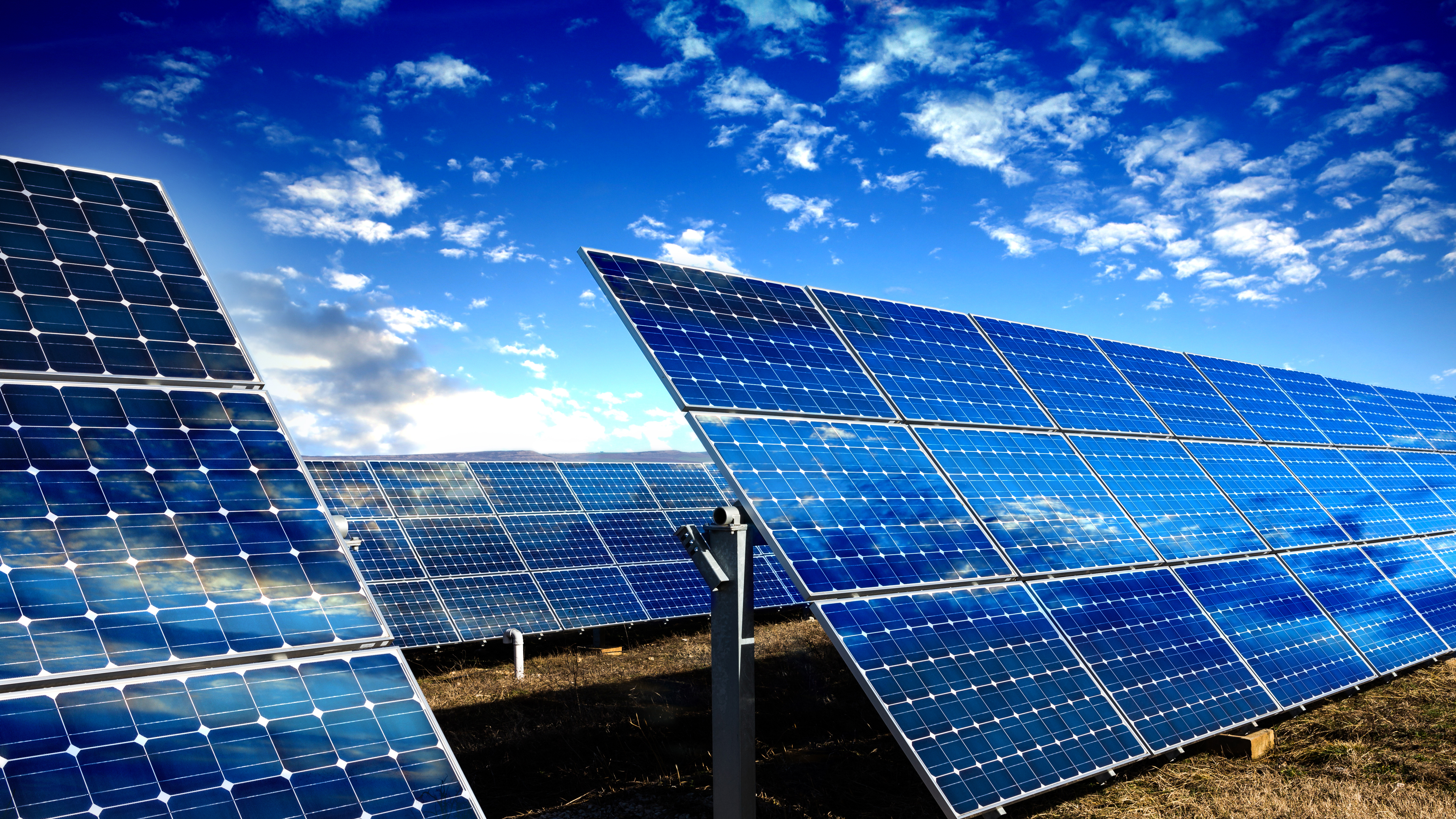 As more and more people recognize the importance of protecting our planet, renewable energies like solar energy are taking center stage, transforming our environment as well as our economies.

The Big Picture: Understanding the State of the Economy Using IMPLAN Data and Other Sources

Posted by Jenny Thorvaldson on April 7, 2022 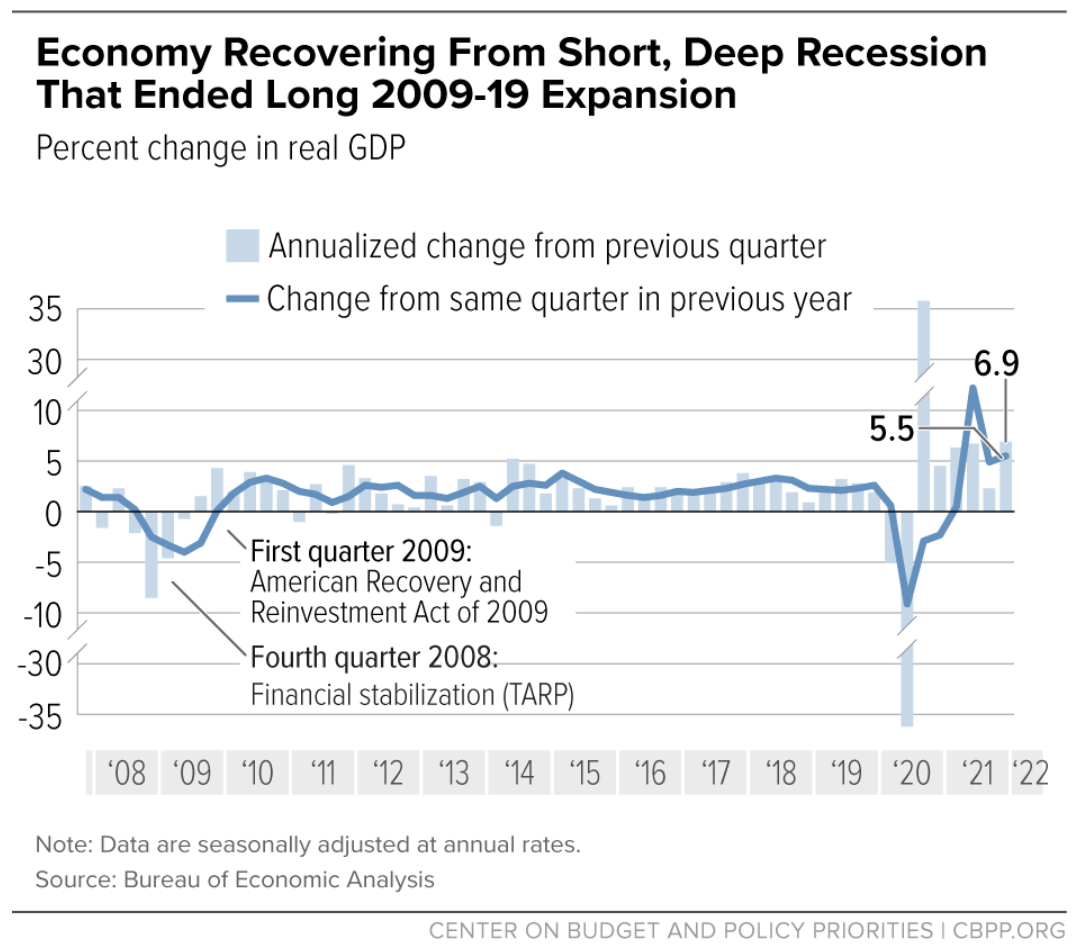 An enormous variety of factors are at play in any given economy, and there are countless measuring tools and data sets that can help us better understand what is happening in our economic environment. In times of great change, like we’re experiencing now in the wake of the COVID-19 pandemic, it can be helpful to take a step back and look at the big picture. IMPLAN data sets provide very granular geographic and industrial levels of detail, with consistent data estimates spanning from 2001 to the most recent IMPLAN data year. These micro data can be used in concert with macro data from other sources to gain a rich understanding of local and regional economies, as well as the national economy. In today’s blog, we’re looking at some measurements that can be used alongside IMPLAN data to gain a better sense of the big picture. 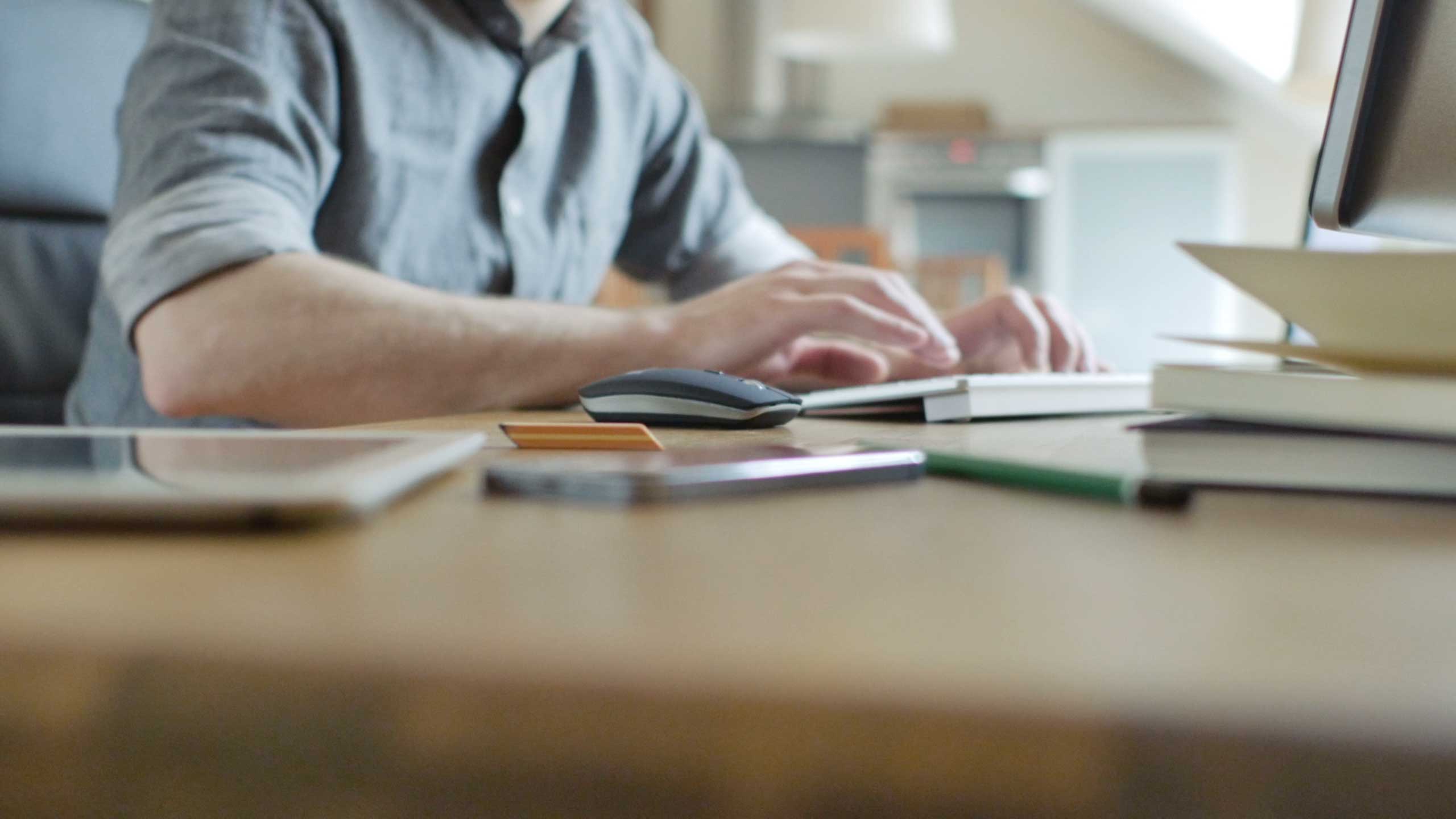 The news is out! By now, you’ve probably heard that IMPLAN has retired Pro.

IMPLAN’s academic roots created a continuing commitment to enhancing and promoting economic research. That’s why IMPLAN’s Data Library is available in a convenient package for anyone interested in rapidly making comparisons or examining historical trends by region and industry, tax collections by specific taxing authority, inter-county trade of goods and services, and more for all states and counties in the United States.

Posted by Jenny Thorvaldson on February 1, 2022 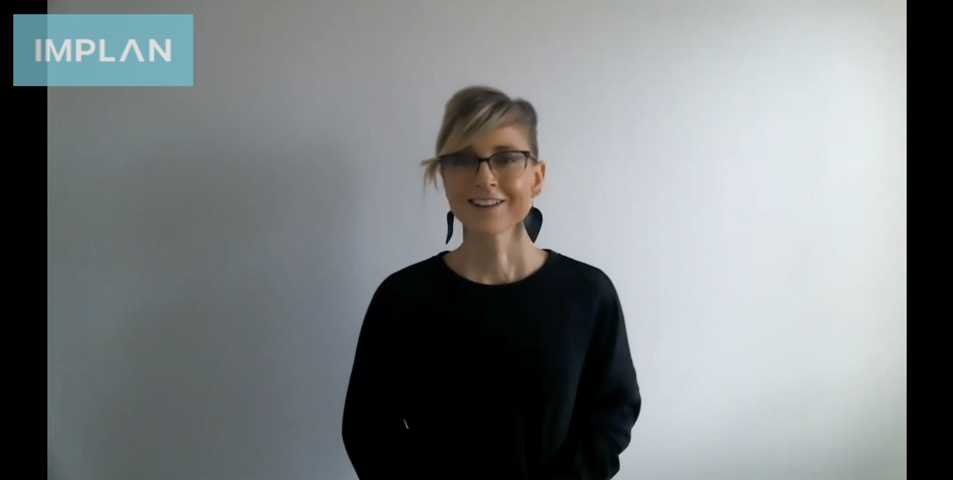 2020 was an unusual year for sure — the pandemic, the great resignation, working remote, and more. IMPLAN's 2020 data holds a tremendous amount of valuable economic intelligence. 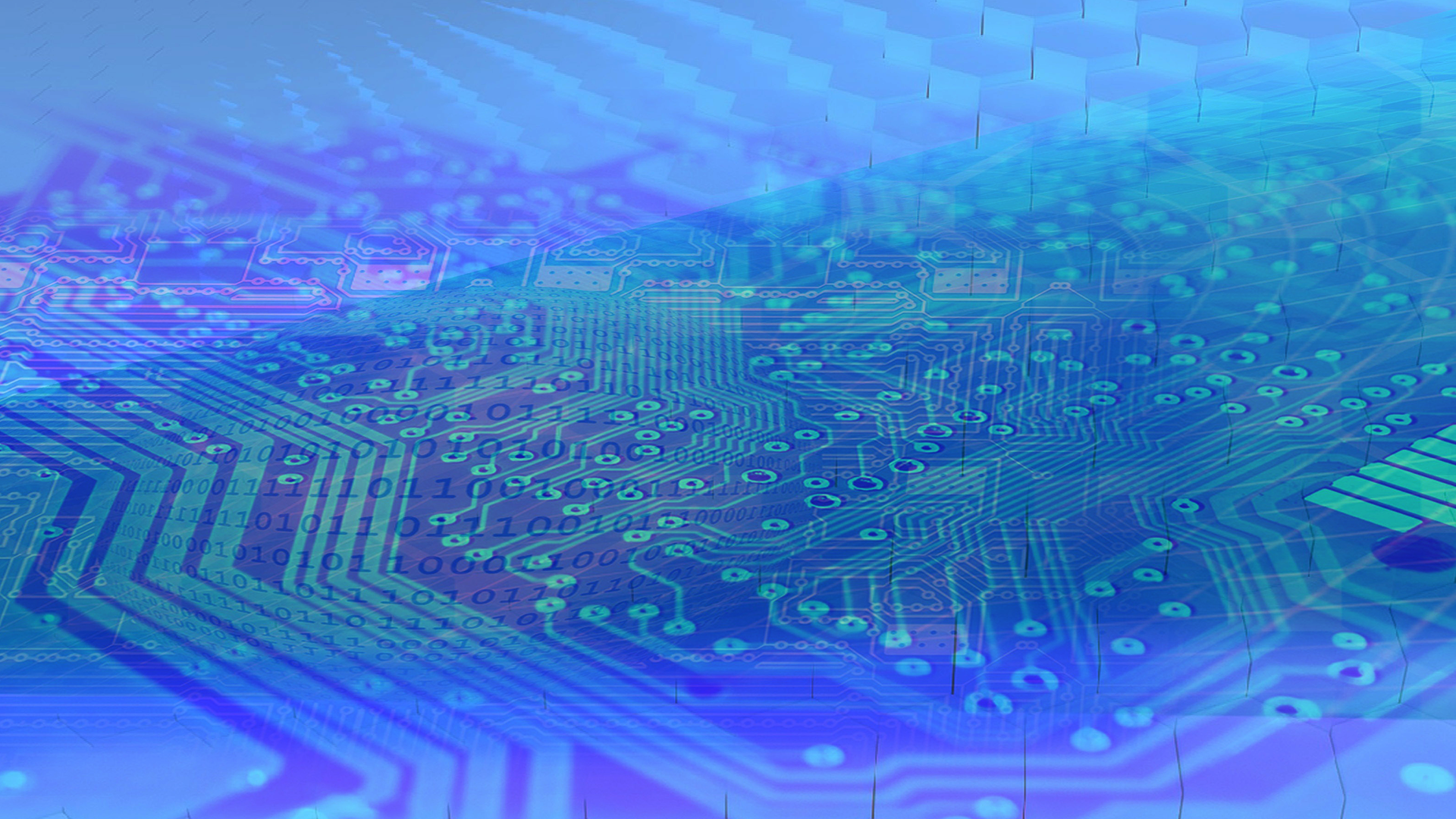 It’s that time of year again. Here at IMPLAN, we mark the holiday season with our annual data release. That means 2020 data has arrived in the IMPLAN application!

Using IMPLAN in Your EDA Grant Application and Beyond 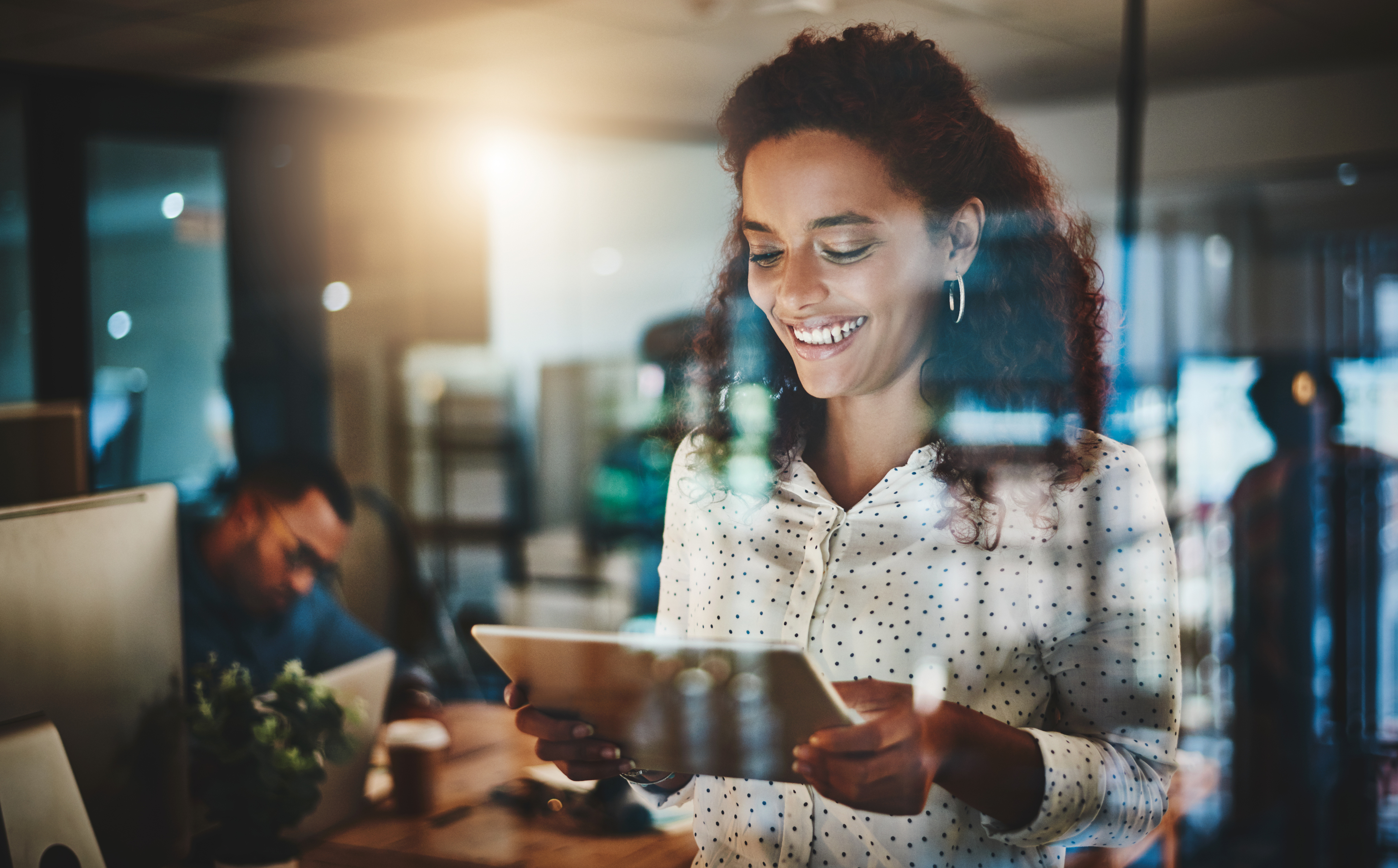 The U.S. Economic Development Administration (EDA) is a bureau within the U.S. Department of Commerce, and the only federal agency focused exclusively on facilitating job growth and building resilient regional economies across the United States. The EDA offers a variety of funding opportunities for economic development projects. In the wake of the coronavirus pandemic, the EDA was allocated $3 billion in supplemental funding under the American Rescue Plan, allowing them to offer even larger and more transformational investments across the country. 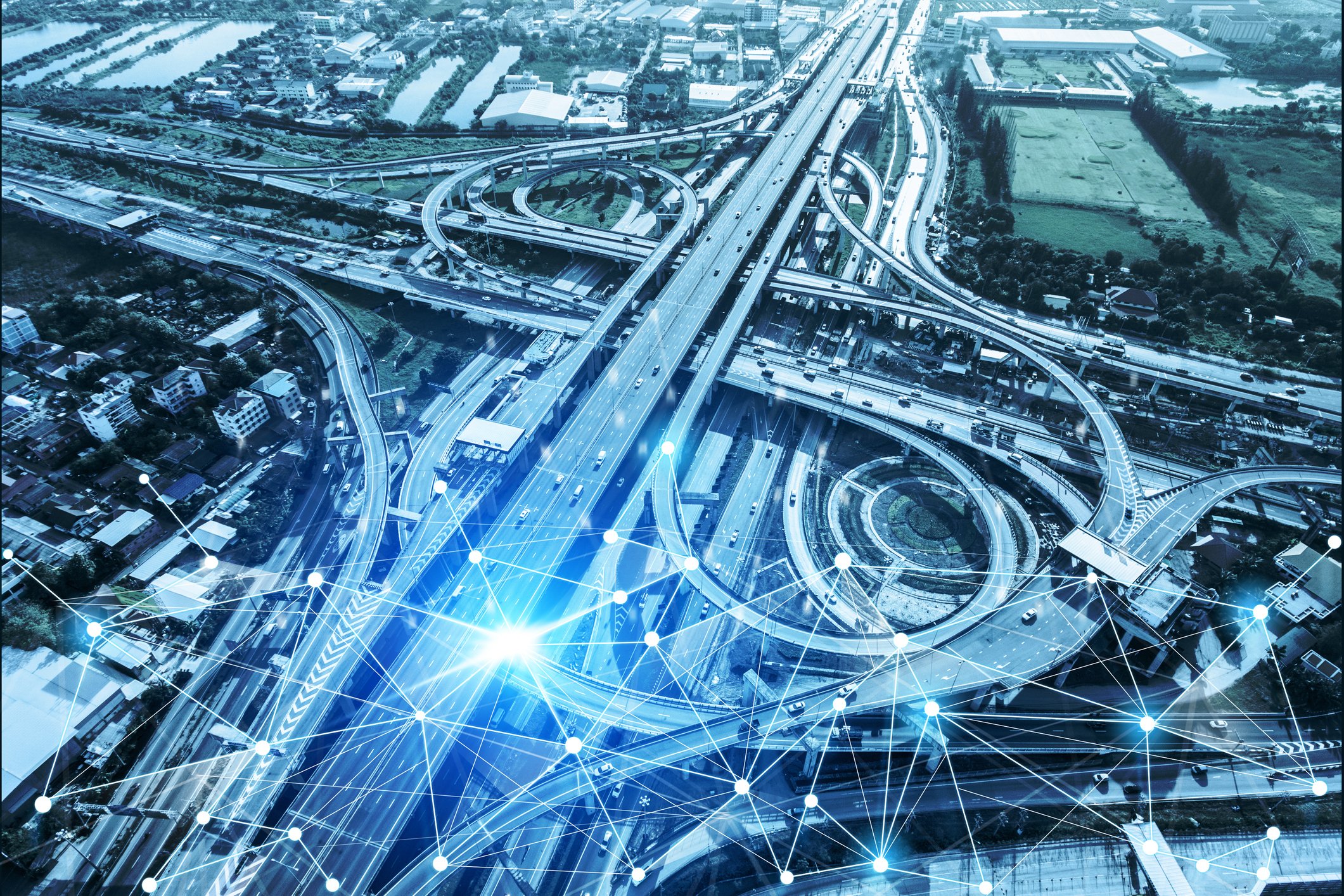 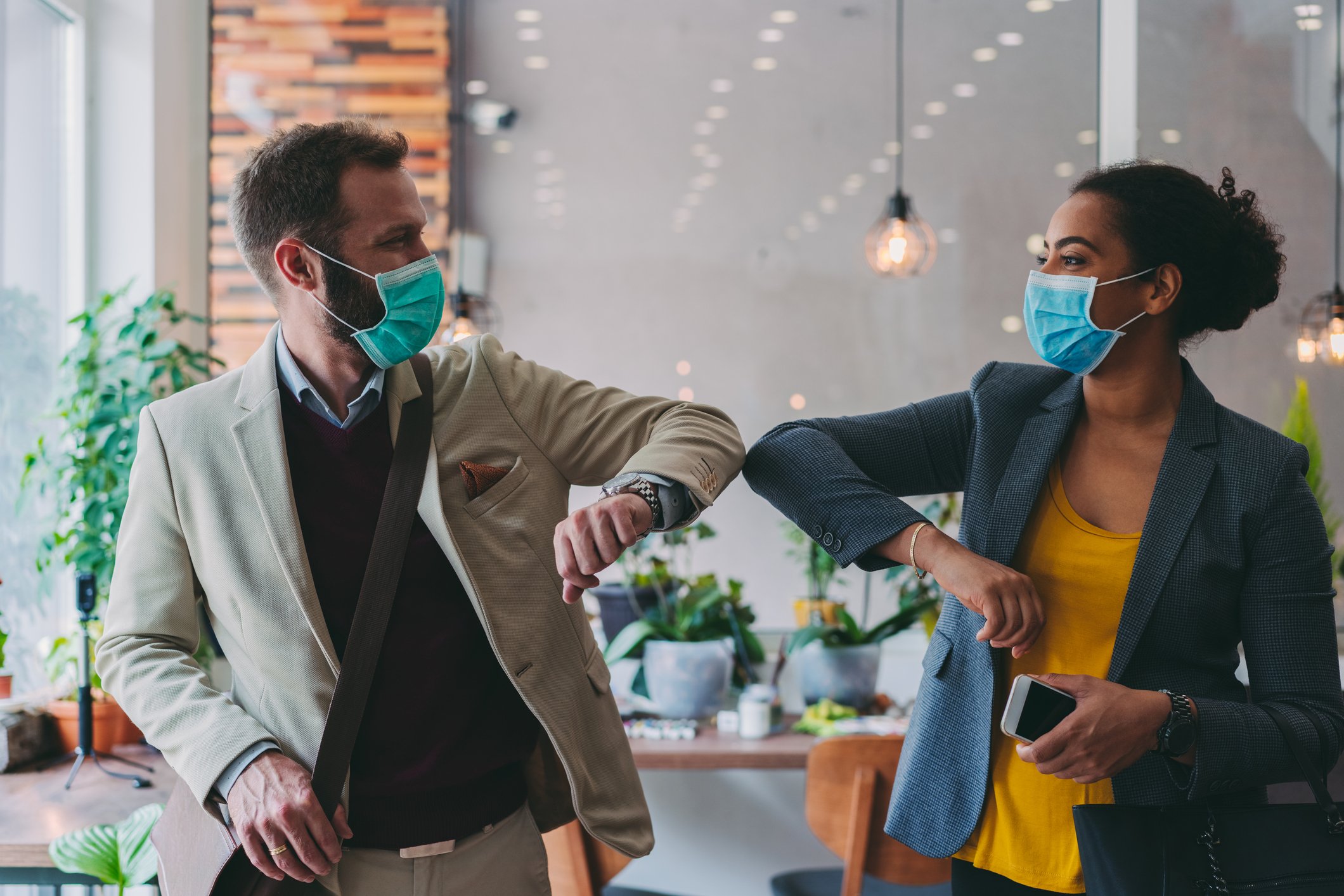